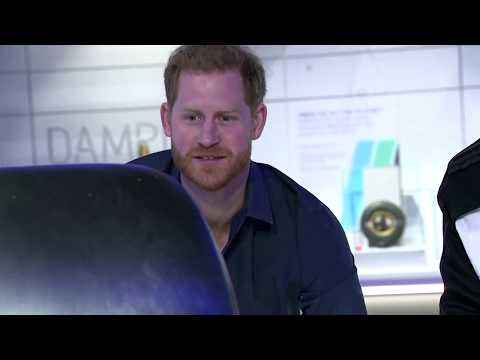 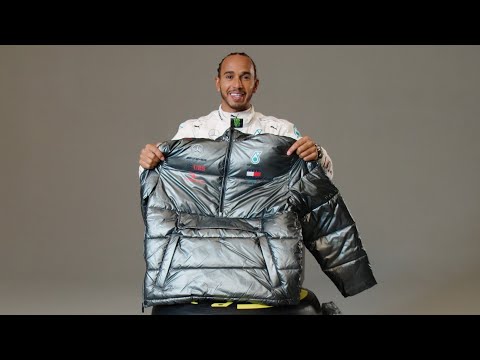 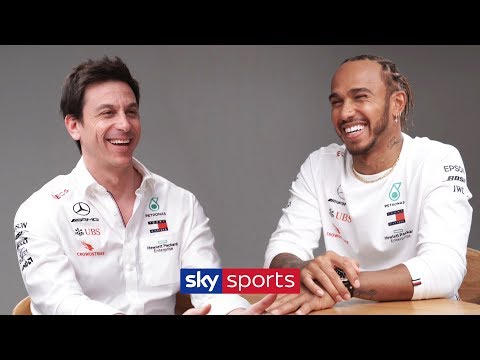 Lewis Hamilton is one of the two current Mercedes driver. Hamilton, who recently turned 35, is considered the veteran of the current grid and will attempt to secure his seventh world title in 2020. If he succeeds, he will equal Michael Schumacher's all time record.

Hamilton started his professional racing career at McLaren. He managed to win the world title once, after which he spent several years finishing third or fourth in the championship. His transfer to Mercedes was seen as a mistake by many, but turned out to be exactly the right call.

The first year the German team struggled with adjusting to the new rules, but after that Mercedes managed to top the championship tables for six years straight. Hamilton managed to win the championship five times, Nico Rosberg 'stole' his title in 2016.